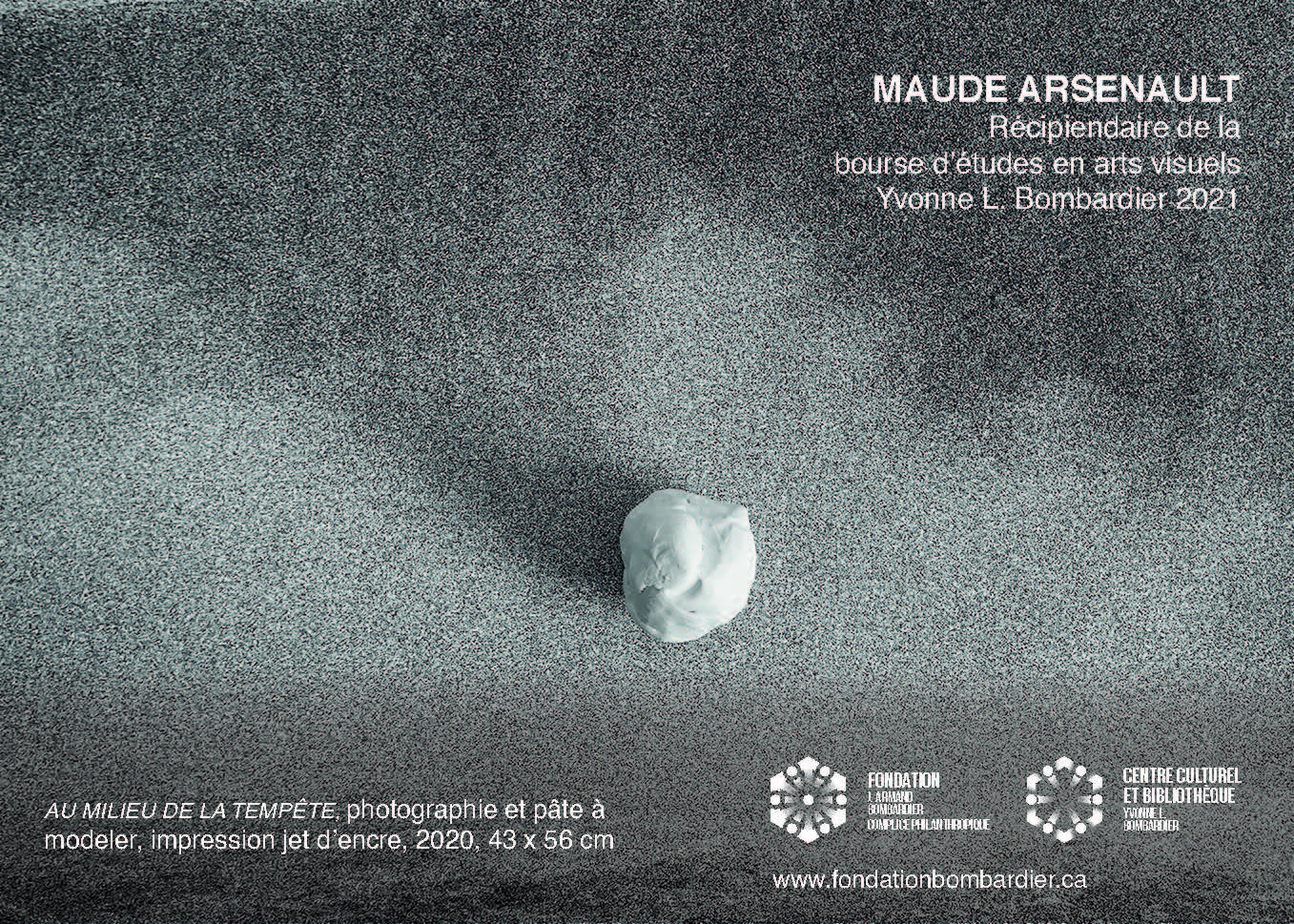 Guy Lavigueur’s aerial photographs are engaging exposes of the interface between the natural world and human activity in the landscape.

Taken up in the air in Delta and Beaver light aircraft in Arizona, France, Indonesia, Senegal, over the Rockies, the Great Lakes and the Abitibi region, they are achieved in part by the laws of chance. Light, movement, and the “decisive moment” are the initial ingredients of each image. The results can only be seen and worked on later. What stands out most are the textures and tones, and the patterning of the natural and man-made landscape, or seascape, as seen from a distance. These giclee archival ink on Epsom paper photographs are as abstract as they are real.

Lavigueur’s experiences of flying began early in life, as his father was an aeronautical engineer and still flies today. He is no stranger to the overview and the mapping of visual space. Up in the air, the photographer cannot really control his subject. The moment matters, and choices are made. Nature plays a role, as does light, the fleeting, ever changing moment. Lavigueur is like a painter who composes his tableaux with a sublime sense of how extreme and all encompassing an artwork the “earth canvas” is. All the bio-diversity and seemingly endless variation come together in a poetic, preternatural imagism. (California-based photographer William Garnett, (1916-2006). who raised aerial photography up to being an art form was an early influence.)

Whether a windswept stretch of sea and land on the Iles de la Madeleine, or the forest clear cuts, roadways, and pilings of wood in Abitibi Temiscamingue, each photo carries a graphic and textural component. In Enjambée #2, a field of crops has a sandy colour, while a roadway marks a straight line through this scene. The patch of green that curves its way through it all looks, for all intents and purposes, like a pant leg. These green traces may be a waterway, or the remains of a stream in this much altered farming landscape. Enjambée #2 merges nature with the artist’s intention, and this results in an abstract and very visual, phenomenological landscape picture. With Deux Tons, Abitibi (2009) the pilings of wood logs in a vast scale make them appear as a kind of textured abstract collage piece, but it is all so real, in two tones, seen from above. Tour de Boisbel is all composed out of floating logs effectively “framed” by a log boom. Human industrious ingenuity is there for all to see in its abstracted beauty. Like ants, we incessantly traverse the earth and endlessly move through the landscape, the seas, transforming the world everywhere. Nature also erodes the earth in its own way. These two forces – human and natural – intertwine. Strangely, some of the man-made forms parallel the natural ones. As Lavigueur comments, “There are few places I have been that do not present traces of the human presence.” These photographs are interesting precisely because the artist pre-selects the compositions, then edits, crops and touches them up.

Lavigueur introduces a relation to a vast scale of time onto the human and natural canvas we seldom are aware of during our brief lives. Nature is presented as an eternal, never-ending artwork in process. The earth’s structures, landforms, visual and physical phenomena in all their bio-diversity, interact with the changes civilization has effected on the world. Lavigueur’s photography presents a subtle and evolved perception of shape, change, and the land, the sea…. Time drifts like a cloud. Changing nature, we change ourselves. Lavigueur communicates all this in the sheer visual beauty of his photographs. These earth visuals are an affirmation of the life that surrounds us and that we are a part of, the earth itself as a living theatre!